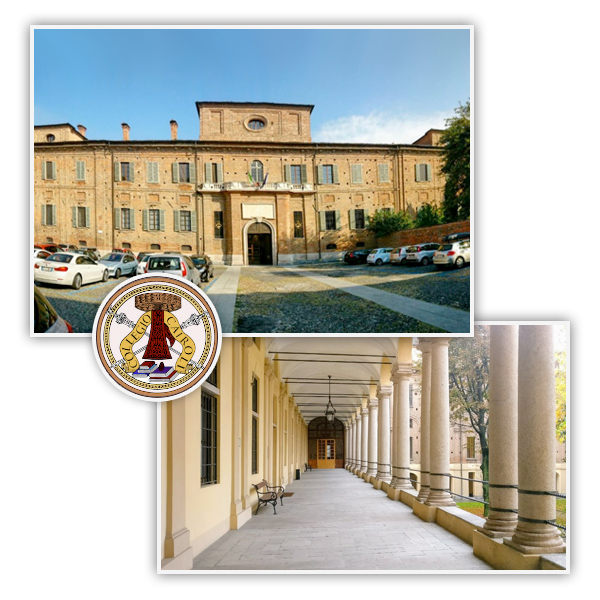 The Workshop will take place at Collegio Cairoli

in the historical italian town of Pavia

Find it on GoogleMaps

Cairoli College is a public University college of merit founded in 1948 and located in the historical centre of Pavia, at a one minute walk from the University.

It's one of the 11 colleges of the Ente per il Diritto allo Studio (EDiSU) of the University of Pavia.

The College was founded by Joseph II of Austria in 1781 and opened as Collegio Germanico Ungarico for students in Theology in 1783 in a building previously committed to a monastery (Convento di San Francesco). Napoleon closed the College in 1796 and converted it into a military barrack, a role that the building served until 1947 when the Italian Ministry for Defence transferred it to the University of Pavia with the view that the building should return to the earlier use of a University College. The new College opened on the 4th of November 1948 under the official name of Collegio Fratelli Cairoli.

The College organises conferences, seminars and tutorials in collaboration with the Alumni Society, including the seminar series ‘Giovedi’ del Collegio Cairoli’ open both to College members and the general public. The College hosts a permanent exhibition of modern art of more than 600 paintings and sculptures and has a Choir that performs regularly in College, at University events and away from Pavia. Prof. Andrea Zatti, full professor in European public finance at the University of Pavia, is the current director of Cairoli College. 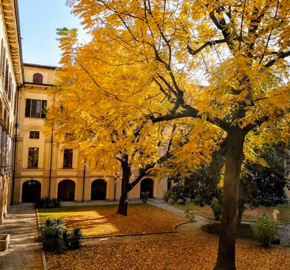 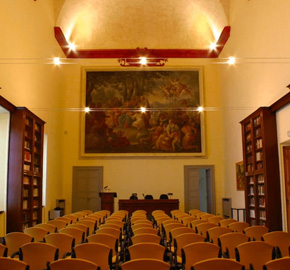 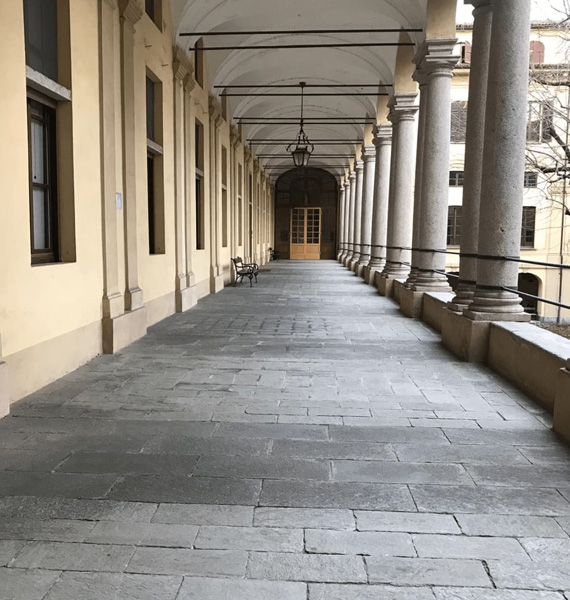 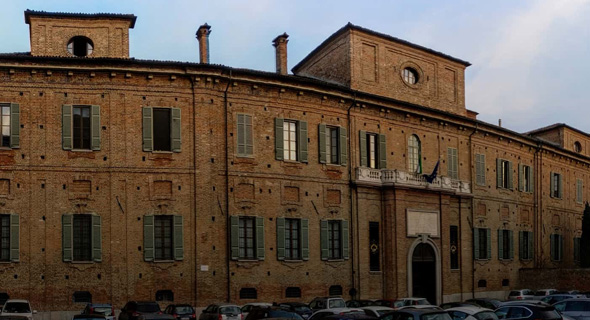